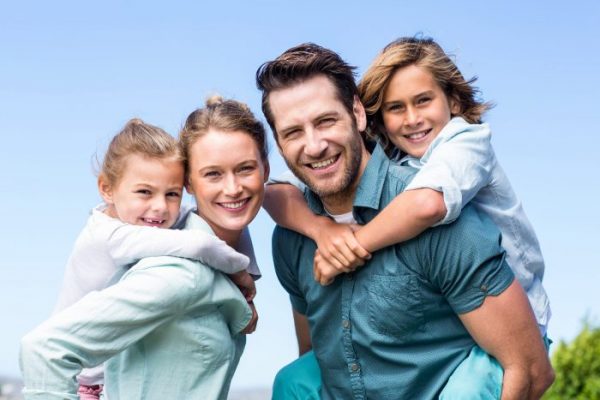 The importance of having a healthy relationship between separated couples

Getting divorced is already a hard decision that might get worse when there are children involved.

As a low primary teacher, I have seen so many times the same story in which a child begins having behaviour disorders or dramatical changes of humour which are expressed mainly as sadness or madness owe to the way the divorced is handled.

I clearly understand the critical situation the parents might be dealing within the whole process; the sense of loss, the sense of guilt, confussion, annoyment, frustration and innumerable other feelings. Having said that, imagine what happens to the children involved! Children whose only worries should be enjoying life.

Adults should keep in mind that for kids the separation would leave a deep wound on them, which could be worsened if they wrongly involve them as if they were part of the problem. This latter may trigger the behaviours previously mentioned such as uncertainty, sorrowful, angriness,and lack of self confidence.

In light of the above, looking for external or professional help might provide all the people involved (parents and children) certain concsiousness, structure and confidence of making right decisions, this would also give parents enough ideas on how to carry on the situation getting along with each other in favor of their beloved children. The way adults might manage the situation would totally be remembered and learnt by their children and would have a great impact on their lives.

Were this reccomendations to be implemented in an unfortunate divorce, going through the process would make things easier for everybody.